Have you ever thought about what sex would look like in microgravity? We’re here to burst your bubble, unfortunately, because it’s not looking too good so far.

Many things stand in your way as an astronaut trying to get laid. First of all, who’s to say that astronauts haven’t already done it? They (including NASA) could be hiding it, all in the name of science. There’s no denying that data on something like this would actually be scientifically relevant. Still, there are no signs of any records that don’t involve animal reproduction experiments.

What about getting an erection in space? Biology explains how it all happens, but what if there’s no gravity to help everything go as it should? That’s where people run into a problem. This is not to say that boners are absolutely impossible — we just can’t say anything with certainty.

When you think about space sex, you might want to take into account that there’s no surface to have sex on. Sure, you can’t have sex standing up but… you’re floating. So, you see, many things are trying to prevent astronauts from having fun. Thankfully, that’s only until they return to Earth.

Astronauts May Have Already Done the Deed 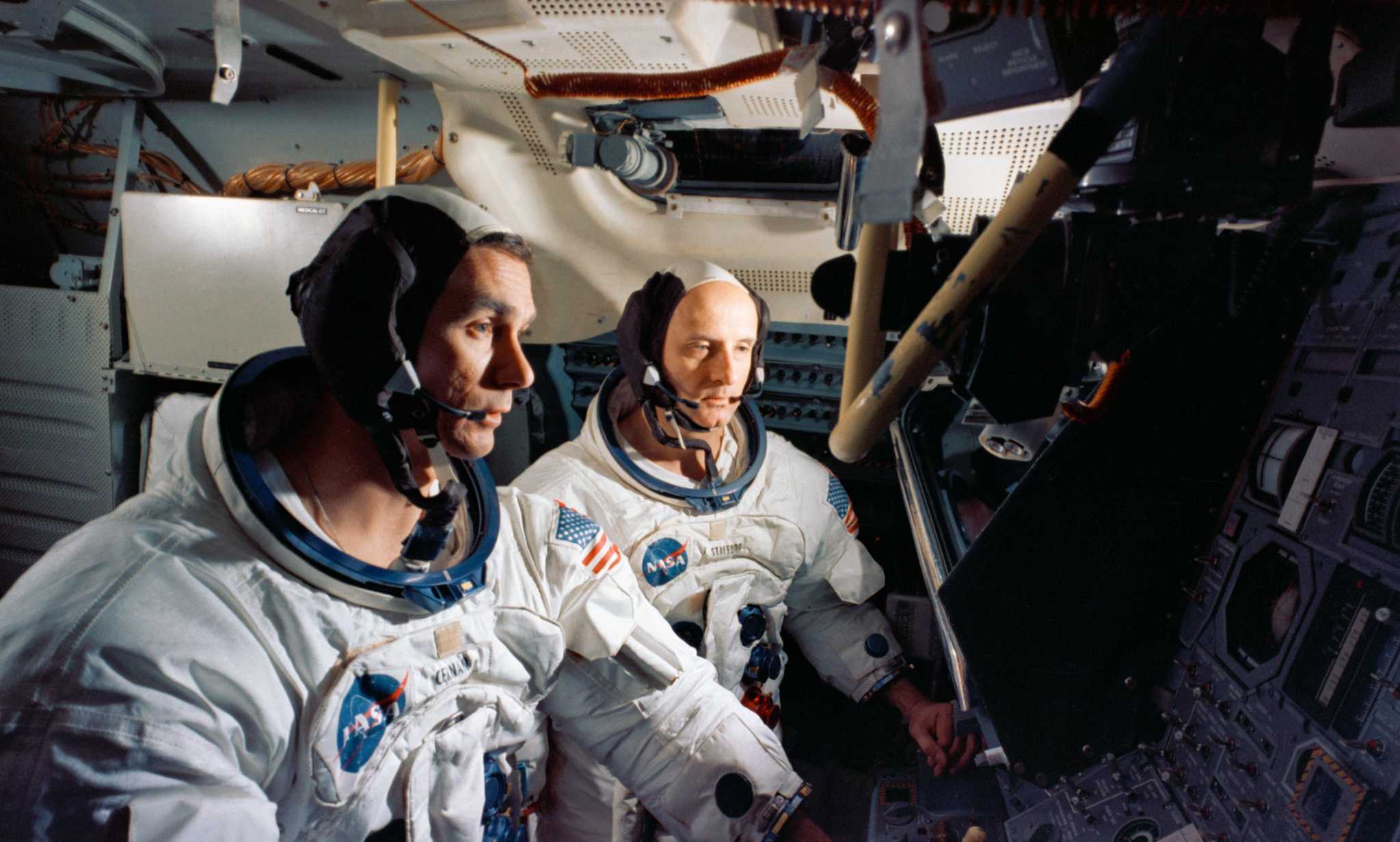 According to NASA, no astronaut has had space sex. Well, that’s according to their official records and statements. But what is the real truth? We can only assume.

It’s safe to say that astronauts have probably done it already — they just had to keep it a secret. If you think this is impossible, just remember the story of a married couple who hid their relationship status, so they would be sent on a mission together. Going to space might have been their honeymoon even — nobody knows this except for them.

Actually, people speculate that NASA not only knew but approved of this little experiment. Recording space reproduction data isn’t unheard of, but it’s only been done on animals like mice and geckos. So, who’s to say that NASA didn’t let these lovebirds test what having sex in space would really be like? You know, for science.

However, how good would this astronaut sex actually be? It’s debatable for so many reasons.

One of them is the fact that privacy is a foreign concept in the International Space Station (ISS, for short). It’s only natural because astronauts need monitoring at all times. You never know what can happen to them. That’s why there are a plethora of cameras and sensors tracking their every move, including their vitals.

So how would sex work? Let’s say you’re able to hide from the cameras. How would you hide from the sensors monitoring your vitals? Even if you don’t mind being seen like that, it would make sex all the more awkward.

Unless you’re into people watching you, astronaut sex might not be so pleasant. Also, have you seen astronaut beds? We doubt sex would be possible with two people just floating through the space shuttle. With no decent surface available, we applaud all the astronauts who may have done it.

Staying up Can Be a Problem 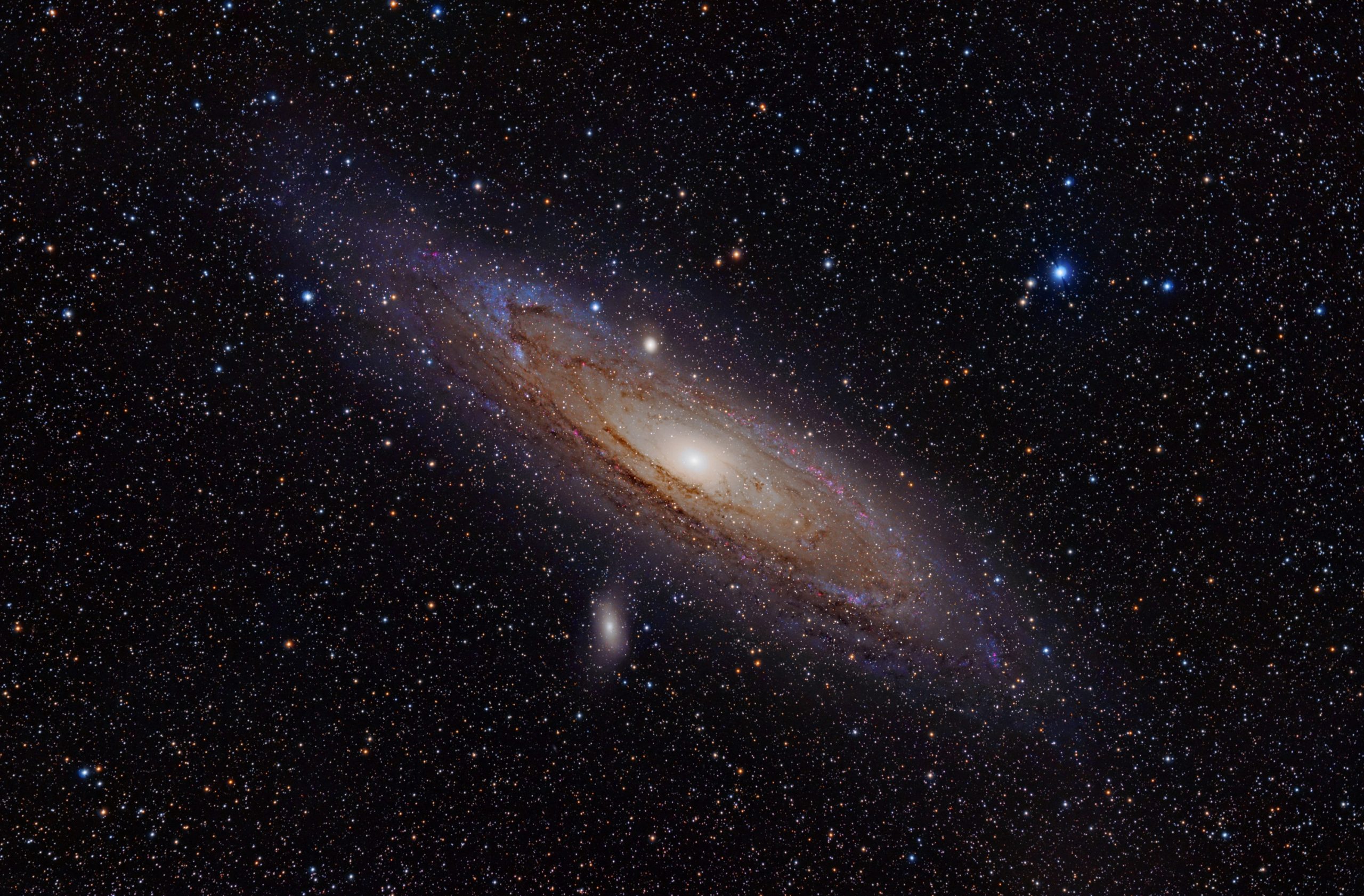 Turns out that having a boner in space isn’t so easily achievable. Keeping it might be a problem as well.

Let’s go back to the basics. What makes your penis spring up in excitement? According to basic biology, it’s all about blood flow. However, that’s not all there is to it. Gravity helps as well. Yes, the thing that pulls you down also pushes your member up. Ironic!

How the Penis Works? Find out here.

When you’re in outer space, though, there’s no gravity. That means that blood flow can’t go down to your private area but keeps itself in the upper part of your body instead. So in layman’s terms — no boner for you no matter how excited you are. But hey, you can float around in space, and that totally makes up for it.

Technically, it is possible. Still, NASA has no evidence on this because they’re not really keeping up with astronauts’ penises. Or so they say.

How Technology Can Make It Happen in the Future

Thankfully, sex on Earth and beyond can be made easy with technology. We’re not necessarily talking about sex robots, though they are a thing too. We’re referring to the wondrous world of sex toys.

You can’t bring too many things into space with you. Astronauts are allowed only up to two kilograms of personal stuff. Those can include books, CDs (no Internet in space, duh!), pictures of your loved ones — whatever you can think of! So instead of taking their favorite book to pass the time, they can just take their favorite sex toy.

Sex in space is tedious and awkward, but only when done with another person. When you’re doing a solo performance, you can make yourself comfortable the best way you know how. Not even the awkward astronaut bed is a problem anymore. You can please yourself anywhere you like, even if that’s miles away from Earth.

There are multiple reasons why having sex in space is a bad idea, no matter how much you might fantasize about it. Some factors just don’t let that fantasy become a reality.

NASA claims they haven’t sent couples out into space together. That could potentially jeopardize the mission, plus they could just end up fucking around. One couple managed to fool them though. Still, we have no data on what they did up there if they did anything at all. 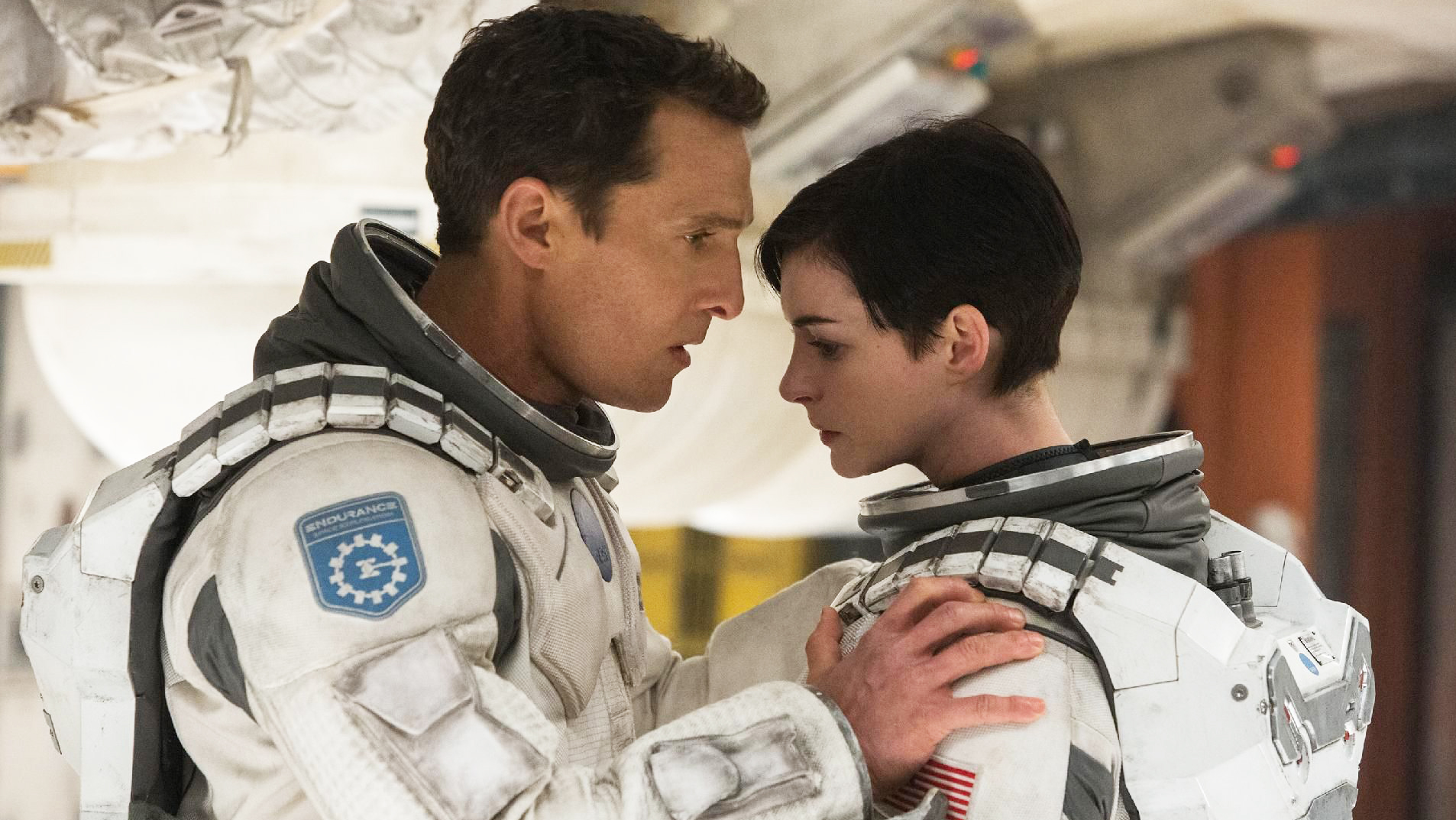 There are many conspiracies regarding this couple and reproduction in space as well. Some experiments were done with animals because we have to know how it’s going to work if we plan to populate any other planet. Still, no experiments on humans because our lives are too precious, and you never know what can happen.

We hope that this will change in the future. Maybe technology will allow for safe space sex between partners, or maybe we’ll just have to monitor people’s solo sessions. That does sound creepy, but considering all the cameras and sensors the astronauts have on them — it’s safe to say that they won’t even mind. Space sex might be a small step for man, but eventually a giant leap for mankind.