It seems like a Sci-Fi novel that people want to populate other planets. Scientists and astronauts are constantly looking for life within and beyond our galaxy. Finding life doesn’t mean little green aliens inhabit a planet. It’s less exciting than that. It simply means that some live organisms live on a certain planet.

However, that can be exciting when we think back to the fact that’s how humans came to be. It just took us a while to evolve into the beings we are today. Evolution is an important subject, but so is reproduction. We know all about how reproduction happens on Earth. You know, the story about the birds and the bees.

But how does it happen in space? Not many people have thought about that because we never thought going to outer space would be possible for us. And yet, here we are. One of the two main “ingredients” in the baby-making recipe is sperm.

Knowing how sperm behaves in space gives us an insight into how reproduction can possibly unfold there. The research done so far on this topic is minimal, and we hope there will be more in the future. For now, let’s look at a special mission to space by the name of Micro-11.

The Mission for the Little Swimmers 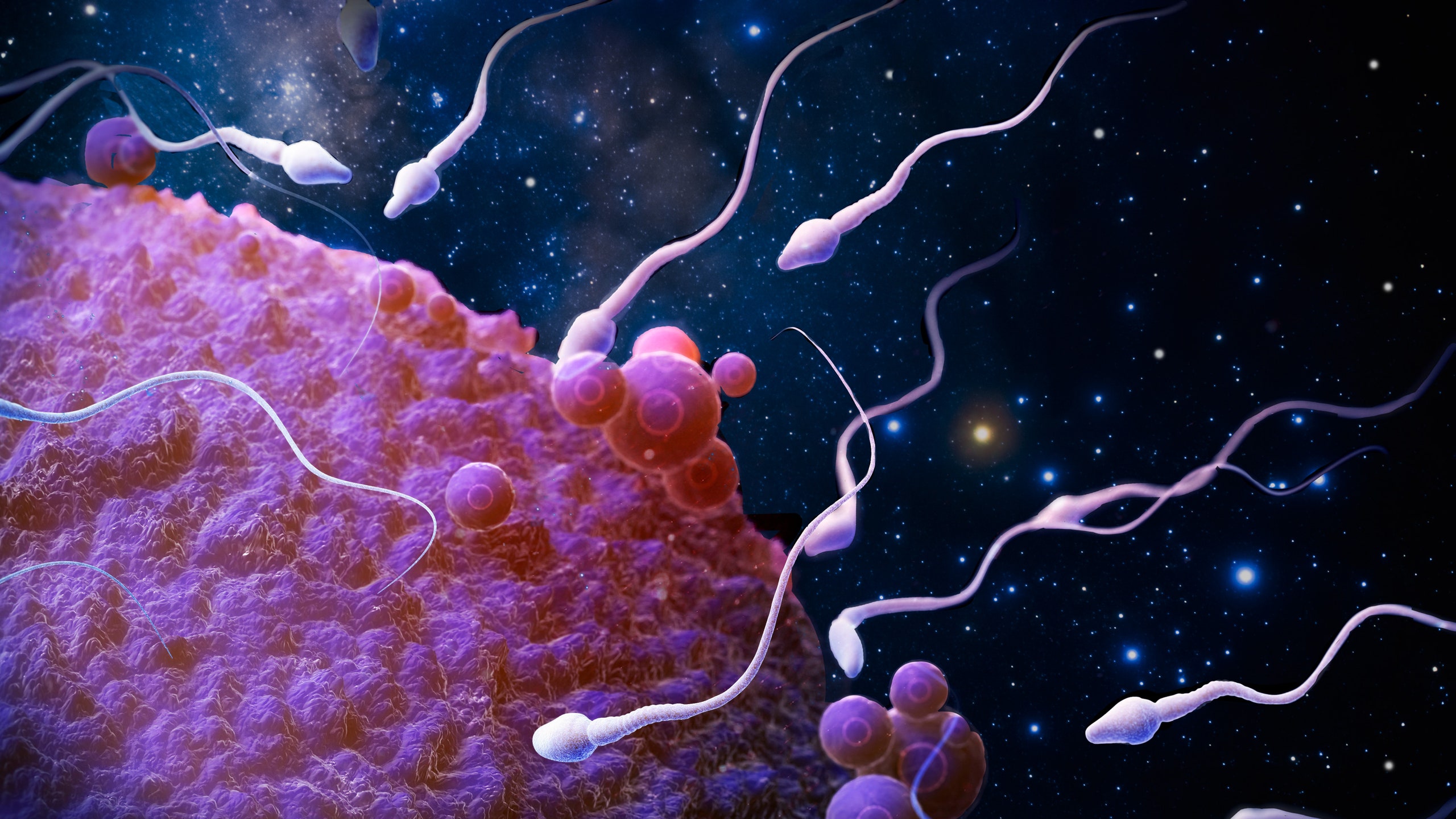 Back in April 2018, there was a launch of a care package containing supplies for the International Space Station. A lot of the everyday things found their way to those supplies. However, one of them took everyone by surprise.

NASA sent samples of human and bull sperm out into the orbit. These are frozen sperm samples that astronauts should thaw and observe. They should also perform various experiments to see how the sperm would behave.

At the same time, back home, scientists are performing the same experiments on sperm. Comparing the results will bring valuable data regarding how reproduction might work in space — you know, since no astronaut ever had sex in space (at least not officially). Plus, human experiments aren’t being done yet, so this seemed like the next best thing.

Why NASA Sent the Little Soldiers

How potential reproduction would work in space is something we’re looking to find out. Why? There are multiple reasons. Yes, one of them does involve inhabiting other planets, but that’s a story for another day.

Experiments like this one haven’t been done before. Technically, other animal species sperm has been sent into space for analysis. However, that doesn’t tell us much about how human sperm behaves in space.

So the creation of space babies is one of the reasons this mission exists. We’re talking about multi-generational survival. The results of this experiment will help us find out if people can successfully reproduce in space.

This is something many people are interested in, not only because of all of the alien conspiracies (or kinks) but because it’s a matter of survival. Once we have that figured out, we only need to deal with how we’re going to have sex in space. 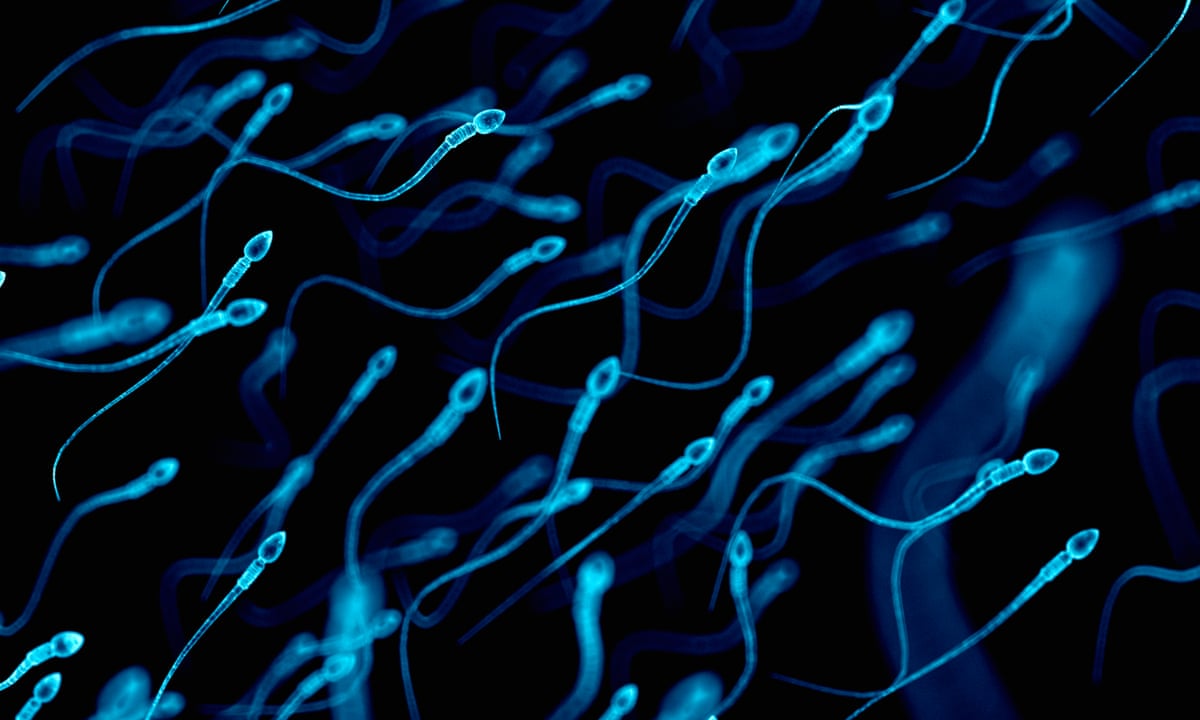 This is the first time the human sperm found itself in space outside of its host. Since it was frozen, astronauts first had to thaw it.

What follows the thawing are numerous tests. Animal sperm that has gone through this process already (like bull or sea urchin sperm) has shown us that swimmers tend to speed up under the effects of microgravity.

However, how does human sperm behave? Actually — and this came as a surprise to many — sperm cells behave almost the same as they do back on Earth. That means they move around normally (they have the same motility). Still, there was another stunning find. It appears that sperm prefers to swim closer to the surface while in space. This was never seen before because of Earth’s gravitational pull.

A find like this could be beneficial to infertile couples back on Earth, scientists believe.

The Results of the Experiment

Micro-11 is an experiment NASA should definitely repeat, especially now that we know its results. There are some minor effects of microgravity on sperm; however, they are almost non-existent.

Results show that sperm can successfully survive in zero gravity. Sperm appears to swim faster with time, during the incubation period, which is exactly what scientists expect. The same happens to the swimmers back on Earth, so it’s not to say that space sperm swims faster.

There are small differences between how sperm behaves in space vs. back on Earth. Still, those differences are all but obvious. With results like these, we have a great starting point for further research that will aid us in finding out what reproduction in space can possibly look like.

Several similar experiments were done back on Earth under similar circumstances. All of them yield the same results as the one done in space. 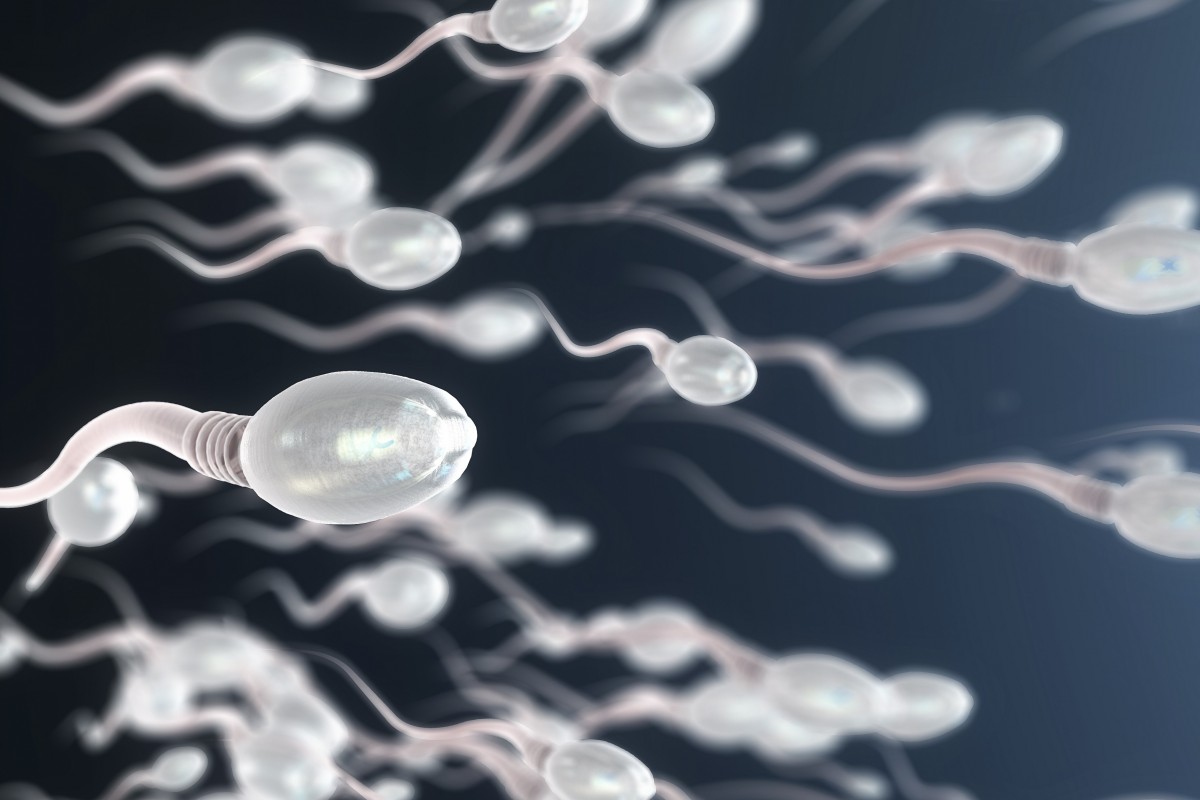 At the end of the day, the conclusion is that sperm can survive in space. What matters now is what we do with this information.

The following research can go in many different directions. However, all of them lead to the same thing — reproduction in space. Sperm isn’t the only part of said reproduction though. Many other things go into it, and many factors can affect those things.

For example, getting a boner in space is technically doable, but it’s nearly impossible because of how microgravity affects our blood flow. Not only that, but sex drive and urges are almost non-existent because the space environment makes testosterone levels drop.

All those things are something we need to take into account when discussing reproduction. What about women? Space affects them as well. Not only them as whole beings but their eggs and organs as well. Needless to say that getting pregnant in space would be nearly impossible.

Here’s a fun fact for you — having sex in space is also something that’s hard to achieve. Why? The thrust would only push the receiving partner away. So you can say you blew your partner away and mean it.