There are a number of people (even more than you may think) who get turned on by an object, a fictional character or extraterrestrial, or a part of the body not typically considered sexual. Others may even lead a specific lifestyle that enables them to satisfy their kinks or passion for roleplay. Fetishes, together with extraordinary sexual interests and alternative lifestyles, may appear in different forms, ranging from those considered vanilla to the extremes.

What Is a Sexual Fetish?

To put it simply, a sexual fetish is a sexual desire for or a fixation on an inanimate object or a non-sexual part of the body. Basically, people may get sexually aroused by pretty much anything, from feet to dirt, cars, and aliens. The chances are that whatever you picture in your mind, there are people who are sexually attracted to that.

Therefore, the list of fetishes is quite long and varied. It includes (but is not limited to) some of the common kinks, such as voyeurism, foot fetish, being spanked or peed on, etc. The list also includes those not so frequent kinks, such as dragon and alien sex, diaper kink, dollification, and other kinds of weird fetishes.

RELATED: Inside The World Of Dollification Kinksters

Is Having a Sexual Fetish a Sign of Mental Illness? 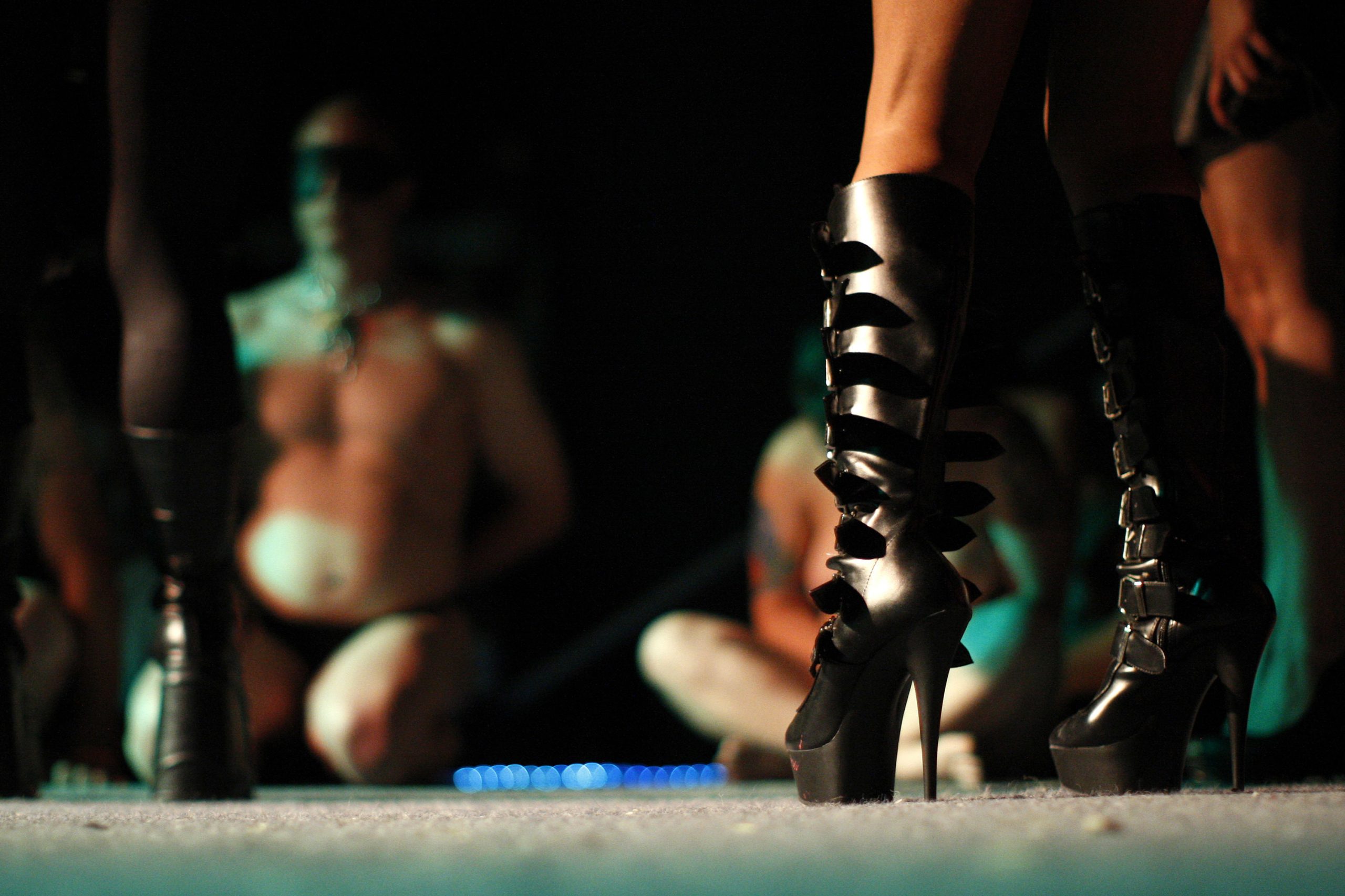 The origin of kinky sexual fantasies and fetishes is not quite clear. Thus, some people wonder whether they might actually be the result of mental illness. Richard Krueger, a professor of psychiatry at the Columbia University Medical Center, claims that people who are sexually excited by fetishes or kinky sexual activities and practice them might suffer from some mental illness or trauma.

What is known, however, is that fetishes come mainly from our heads. Specific practices, thoughts, or objects lead to sexual arousal that surpasses common sexual desire. What is interesting about fetishes is the fact that physical contact is not necessary. Fetishists can get turned on by the idea that pops in their minds.

This certainly doesn’t mean something is wrong with them. Fetishes are, in some way, an inseparable part of the sexual life of a great number of people. However, if they tend to cause some problems or prevent a person from living a normal life, the person should definitely seek help.

How Do Sexual Fetishes Develop?

Fetishes can occur in literally anyone. That doesn’t mean that everyone has a fetishistic disorder. This disorder is diagnosed only if there are signs of distress or problems with normal functioning at a social or professional level. People who describe themselves as fetishists but don’t have any everyday difficulties due to their kinks are simply said to have a fetish. They don’t suffer from any disorders.

What Does Psychology Say?

When it comes to men, some experts believe that their self-confidence, or rather, the lack of it, may cause them to develop fetishes. More specifically, if a man doubts his potency or masculinity, and is therefore afraid he will be humiliated, the chances are that he will develop a fixation on a non-living object. Though common fetishes are generally harmless, there might be some cases of their leading to serious behavioral issues and even disorders.

Generally, having a specific fetish is not much of a problem. In fact, some people love their kinks and experimenting in the bedroom in general. If partners are enjoying their play, and neither of them is forced to participate, everything is perfectly fine.

However, whether a kink is problematic or not depends on how much it affects a person’s life and behavior. If a fetish leads to intense and permanent distress, or it seems to be out of control, a person should seek medical help.

Typically, fetishists themselves can sense if they have a problem. They start exhibiting behavior that isn’t fun anymore, let alone sexy. They may also start feeling terrible about themselves. Those people often don’t even try to find new ways to express themselves sexually. Quite the contrary — they tend to be compulsive, distressed, and desperate. In some cases, fetishists might even neglect their partner, family, or job in favor of spending time with the object of their desire.

To preserve their mental health, as well as their social life in general, fetishists should first admit they have a problem. Ignoring it or pretending everything’s fine will lead nowhere. In fact, it will make things even worse and result in serious mental health issues or disorders.

Different kinks and fetishes are no big deal as long as partners are both enjoying them. What’s more, they may even be a great way to spice things up in the bedroom. As long as there is no chance that anyone will end up hurt, either mentally or physically, people can be comfortable with their kinks. However, if a fetish is an obstacle to living a normal and healthy life, it shouldn’t be taken lightly. In those cases, a person would be wise to seek professional help.