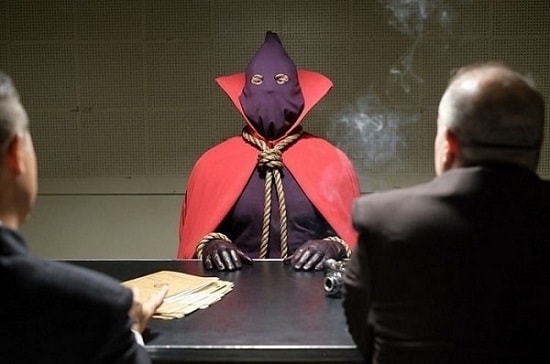 It’s important to remember that sexual fantasies that people have don’t inevitably reflect their sexual behavior. Social psychologist Justin Lehmiller from the Kinsey Institute carried out research involving 4,175 Americans aged 18–87. The results show that merely a third of the interviewees have pursued their greatest sexual fantasy. The study implies that people don’t tend to act on their dark and hidden sexual desires.

In case you were wondering if there was such a thing as “normal” or “abnormal” sexual fantasies, the answer is — there isn’t. When researchers refer to something as normal, it just means it’s statistically common. This further implies that many people have the same or similar sexual fantasies.

Typically, a kink refers to any type of sexual desire or activity that doesn’t fit culturally and socially accepted sex acts. In other words, it encompasses everything that is not hetero, missionary, married sex with one and only goal — making a baby. So if you tend to have sex which doesn’t fall in this category, you are a kinkster alright. Luckily, we live in an era of liberation, so common kinks and fetishes are no longer considered shameful.

It’s no wonder that group sex is the number-one fantasy. Namely, being wanted and sexually pleased by at least two people at the same time can boost your ego considerably. Also, many people love it due to the sensory overload that might stem from it. Visual, tactile, and perhaps emotional sensations take turns washing over us in group sex. A lot of things are happening simultaneously, and all the stimulation significantly increases the level of arousal in participants.

The most common kinks include whipping, spanking, and biting. Also, some of the interviewees have reported they dream of forced sex — as many as 66% of women admitted to this. Oddly enough, some of the respondents have said they prefer watching to participating.

The research has found that there are more submissive than dominant persons among the interviewees — 65% of them would rather let go of control than take the reins. In other words, they prefer to play the role of a submissive partner. The reason for this stems from the desire to escape from everyday duties and responsibilities adults face on a regular basis.

Sneak or thrill sex stands for any novel and exciting sexual activity. It might be sex in public, such as on a plane, in a dressing room, or in a public toilet. The idea of trying out something new and different excites people. Also, unique and uncommon places are exceptionally thrilling, along with the awareness that you might be caught in the act.

Sexual fantasies that focus on doing something new or in an unusual (forbidden) place give you an adrenaline rush that eventually results in immense sexual arousal. Experimenting with new toys, interesting positions, and, generally, trying out fresh ideas are essential if you are in a long-term relationship. They can rekindle the passion you had in the beginning.

However, partners may have had different experiences. What’s new for you might be quite familiar to your partner. Therefore, before deciding to play around and start experimenting, you should have a thorough discussion with your partner. Unpleasant surprises and non-voluntary sexual activities are far from wanted in the bed.

We all long for things forbidden to us. So it doesn’t come as a surprise that we lust over things that are regarded as taboo in almost every culture. The top three taboo fantasies include voyeurism, fetish objects, and exhibitionism. Two out of three are illegal (voyeurism and exhibitionism), making them even more arousing, but also more taboo.

Voyeurism is a desire to watch others while they are getting undressed or having sex. The fact that they’re not aware someone’s watching them turns the voyeur on. Men are far more fond of this fantasy than women. They usually won’t hesitate to act on it whenever they have a chance.

Fetish objects are things that turn someone on. Those could be any body parts, apart from genitals, boobs, and butts (the feet are the most popular kink), items of clothing, such as lingerie, high-heeled shoes, and boots, or anything else.

Exhibitionism is the opposite of voyeurism— it involves having intercourse while someone is watching you.

Non-monogamy, which includes polyamory, partner sharing, and swinging, refers to such a relationship where a person agrees to their partner having sex with other people. As many as 79% of men and 62% of women have admitted they would like to have one steady partner but pursue other people as well.

Speaking of polyamory — being in several relationships simultaneously —  it takes second place in this category — as many as 70% of men and 51% of women dream of it. The third position is occupied by swinging — partner swapping, particularly during a party — as 60% of men and 45% of women have admitted to having such fantasies. 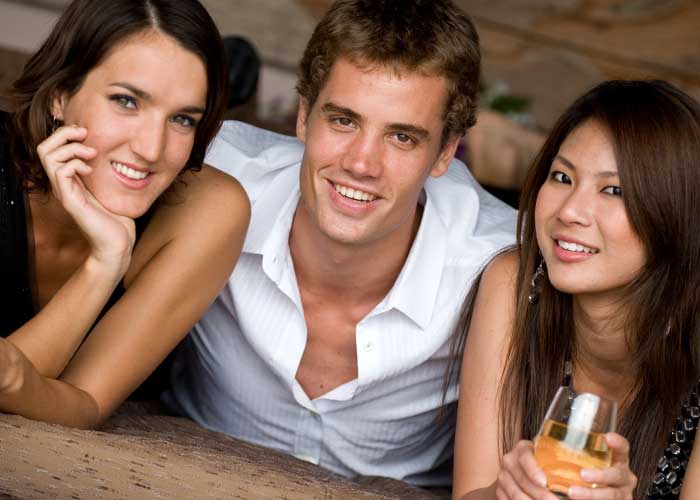