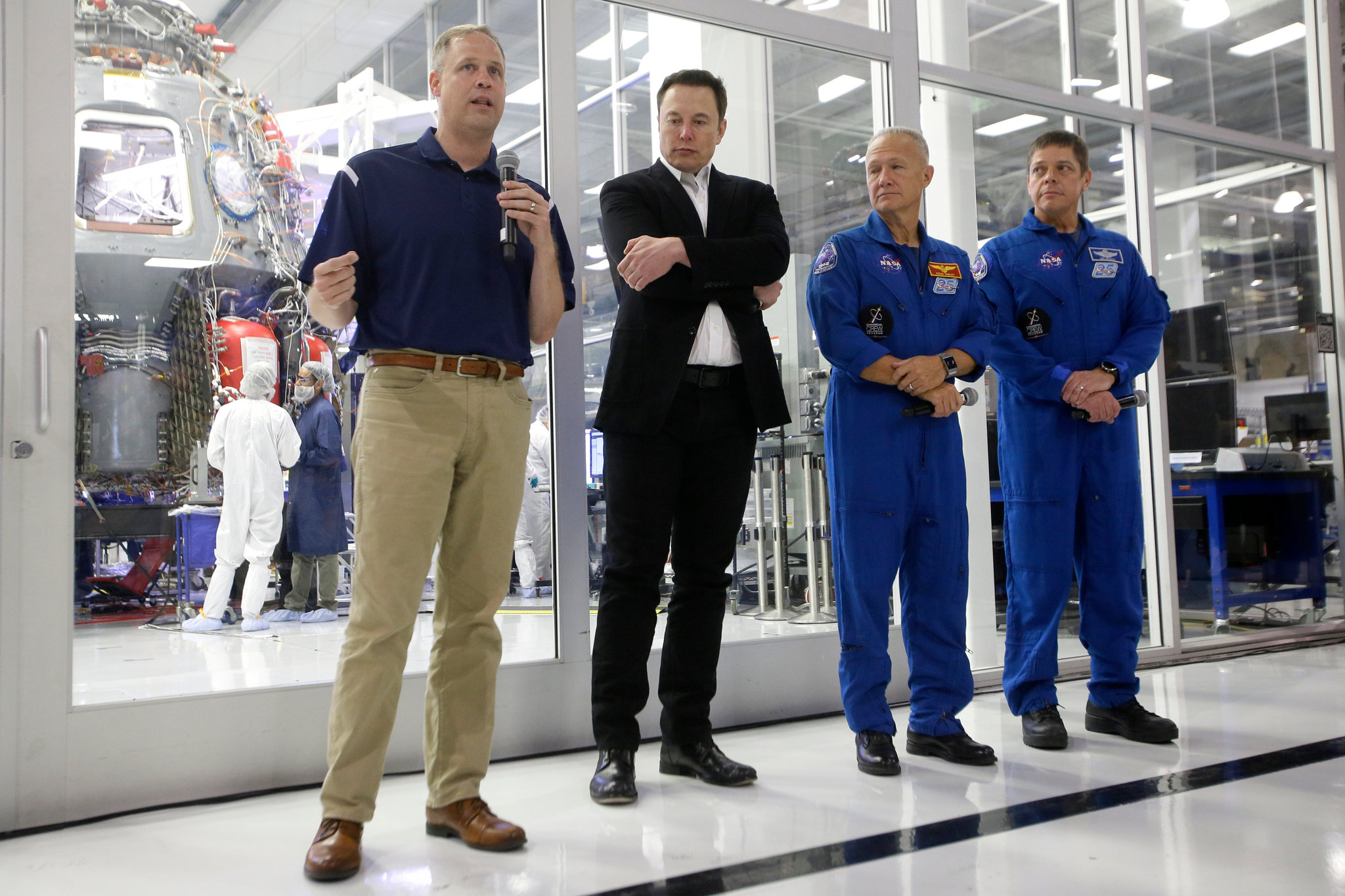 The National Aeronautics and Space Administration has held a monopoly over space missions for quite a while. But that seems to be changing. Their partnership with SpaceX was a success, and it opened a door to many exciting projects in the future. For a moment, it seemed that space exploration was a thing of the past, and that humanity had reached its peak with the Moon landing in 1969. However, the partnership with SpaceX changed everything. Now, the possibilities are nearly endless, and it is exciting to see what SpaceX and NASA will do in the future.

The Space Shuttle program launched in 1972, and the first flight took place five years later. It was the fourth human spaceflight program by NASA, and its goal was transport of cargo and crew to low orbit. The Space Shuttle had a disposable fuel tank and two rocket boosters. It could also carry up to eight astronauts and 50,000 pounds (23,000 kilograms) of cargo. The shuttle was the only spacecraft with wings and the only reusable vehicle that managed to successfully make multiple flights.

But this part of the space program was retired in 2011, which put a halt onto human flight into space for quite a while. Of course, the primary reason for the retirement was that the original plan for the Space Shuttle was to run for fifteen years, which was extended several times.

Most likely, the chief problem for space exploration was costs. The country was spending a lot on these flights. Even though there were other attempts to launch a new space program, like ESA’s Hermes, they were canceled before they managed to achieve anything. How much does space travel cost? 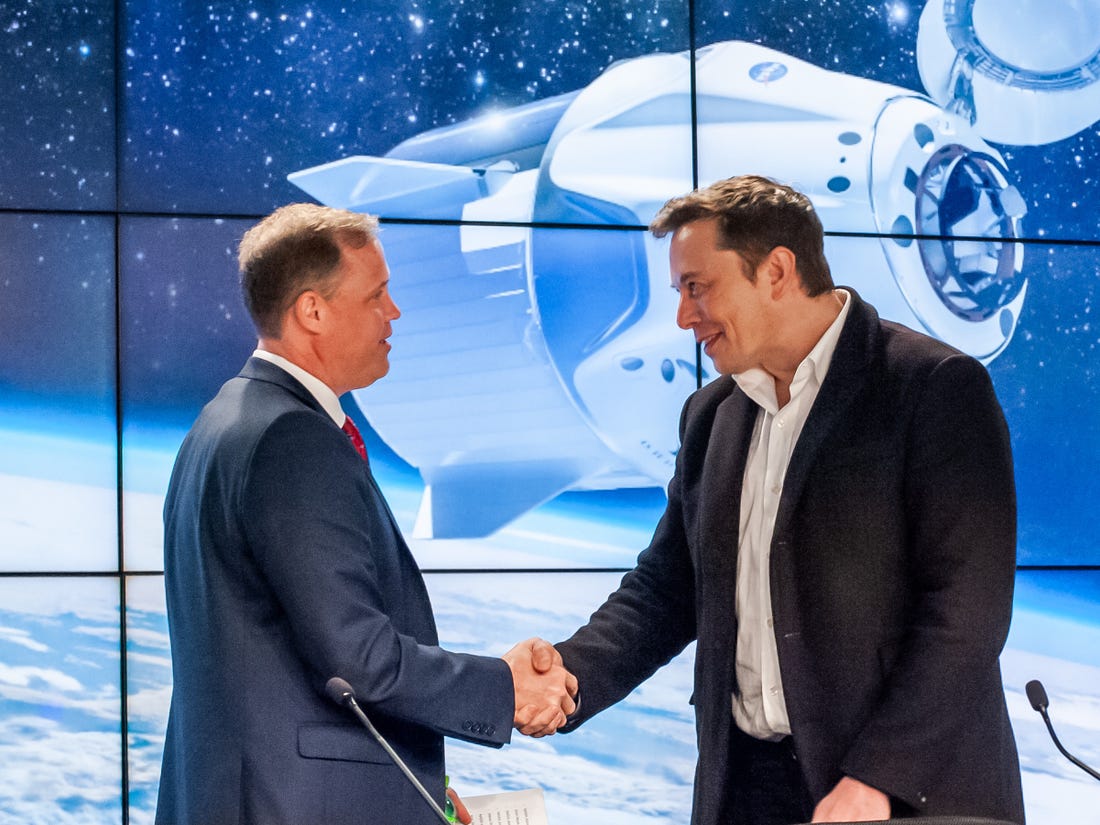 How This Partnership Began

NASA launched a program in 2006 called Commercial Orbital Transportation Services. The idea behind it was to hire a private company to deliver crew and cargo to the International Space Station. One of the companies that won the Phase 1 contract was SpaceX. They had to demonstrate the ability to deliver cargo to the ISS, and there was a chance of further collaboration. NASA paid $396 million to SpaceX to develop the cargo configuration of their Dragon spacecraft.

At the same time, SpaceX invested more than half a billion for developing its Falcon 9 rocket. This move saved NASA millions of dollars in the process. Consequently, developing a rocket was between four and ten times cheaper than if it had been produced by NASA alone.

So, the most obvious advantage for NASA is a significant reduction in costs. It is estimated that each Space Shuttle mission cost nearly half a billion. On the other hand, SpaceX gets a chance to compete for the market and a unique opportunity to improve the space program. It also allows Elon Musk (the founder and CEO) to achieve his goal. He started the company in 2002 with the idea of reducing the costs of space transportation and enabling the colonization of Mars.

While it might seem like a dream to some, Elon Musk has already managed to significantly reduce the costs of transportation. We already mentioned that the Space Shuttle program cost more than $450 million, while Falcon 9 costs approximately $50 million per launch.

Why the Collaboration Is Important to Both Parties

The simplest answer is that both companies will progress and manage to fulfill their goals. When the partnership was announced in 2006, many politicians and astronauts strongly disliked the idea. They feared this partnership would lead to commercial flights, reckless decisions, and mistakes in the name of progress.

But the truth is that NASA has managed to progress more than ever, and that’s solely thanks to private companies and partnerships similar to this one. During the sixties, NASA had a budget of more than 4% of the federal budget, and today, it’s 0.48%. After the first man landed on the Moon, it seemed that everyone lost interest in space exploration, and the budget slowly started to drop. Now, things are changing.

It seems almost necessary for NASA to partner with other companies since it will allow them to continue with projects while saving a lot of money in the process. 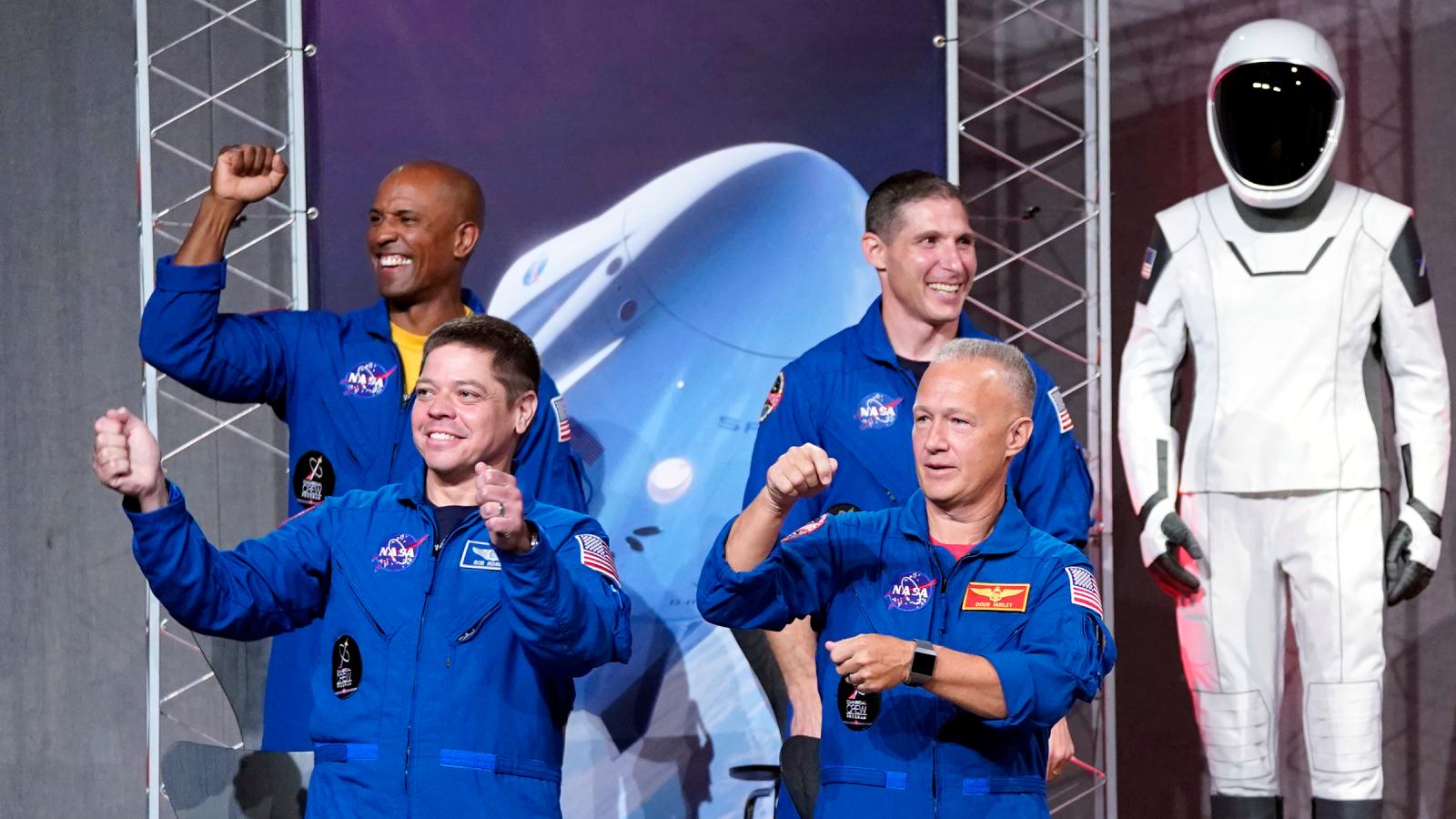 On the other hand, Elon Musk gets to do things he enjoys. While he was a subject of criticism for nearly everything he did, there is no denying that he is a great innovator. He also admitted that Neil Armstrong and Gene Cernan were his heroes, and that they motivated him to start with the whole space program. But even though everyone opposed his idea of commercial flights, it only showed that they lacked the vision and motivation that Musk had.

Here are some of the great innovators in the history.

Today, we can see that NASA’s monopoly is ending, and it seems that they are happy with it. For decades, NASA was the only company that was in charge of LEO (Lower Earth Orbit), which is 1,200 miles or less in altitude.

We have to wait and see what the future will hold. But for now, it seems brighter than ever.

The Successful Mission to Space

On May 30, 2020, SpaceX launched Falcon 9 rocket with Crew Dragon spacecraft. Two astronauts, Robert Behnken and Douglas Hurley, were part of the program. They went to the ISS. The idea behind it was for them to spend a couple of months there and be a part of the work. They will have to validate the functionality of the craft.

This was an important step for the entire world. Firstly, because it was the first human launch since the shuttle program ended. Also, it was the first time that a non-government company has launched astronauts into space.

And to show how exciting everyone was, it was also the most-watched stream by NASA in the history of the company. The live stream had more than ten million viewers. The Demo-2 Mission was also the first crewed flight of the SpaceX Dragon 2.

Finally, people are starting to realize that commercial crew programs might be the right path to space exploration. There is no need for a single company to do all the work. It also brought back crewed launch capability to Florida. These two companies have many exciting ideas on their minds!

Recently, there have been talks about going back to the Moon. But this time, it might not be for such a short period of time. 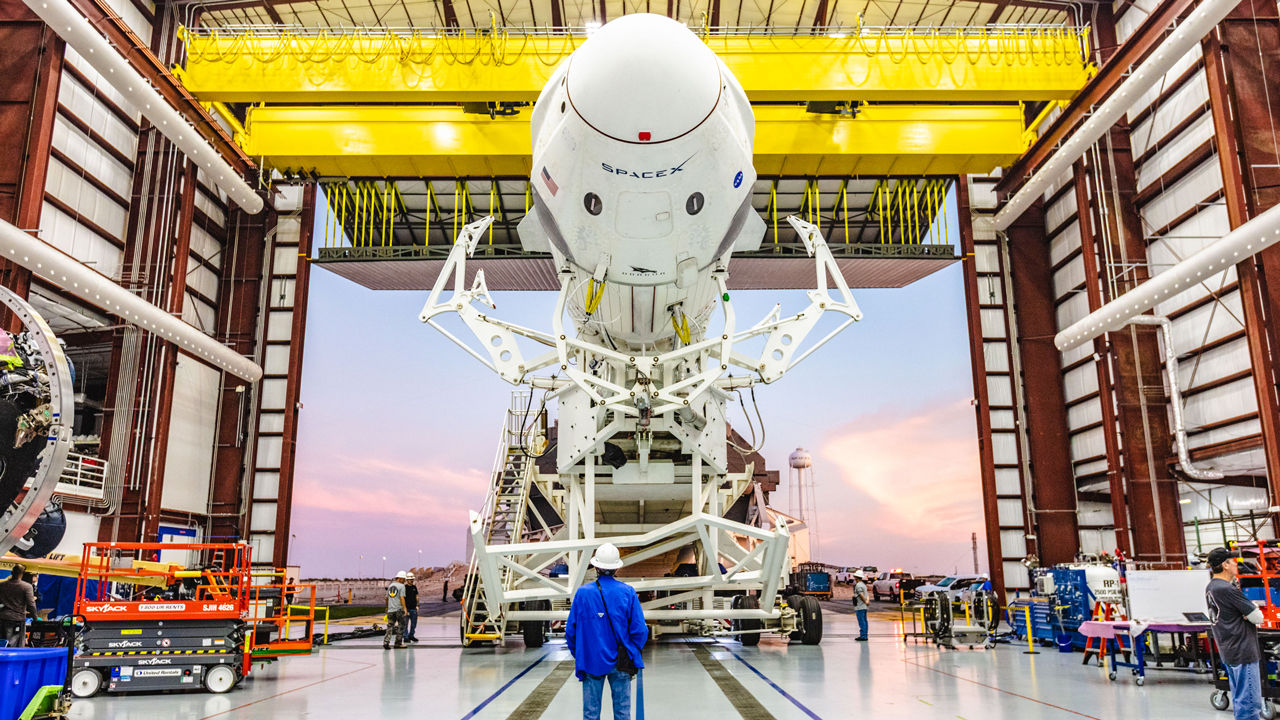 NASA partnered with SpaceX in 2006, and everything changed. A couple of decades ago, NASA had a monopoly. It was the only company in charge of space transportation and travel. Today, SpaceX managed to become the first non-government company to send astronauts to the ISS. And it is just the beginning!

The development of reusable rockets did more than cut the costs of space flights. Now, we are more than excited to see what else they have in store for us.