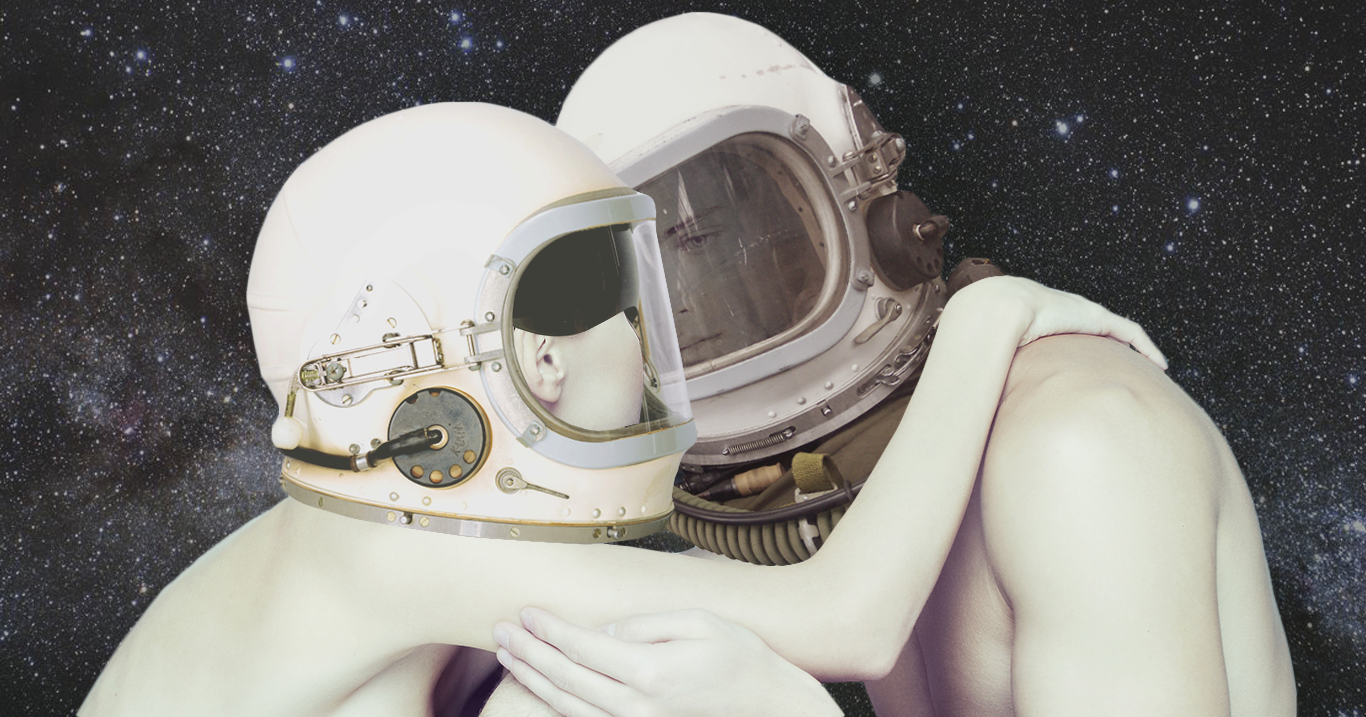 Have you ever thought about space sex? You and your partner floating around blissfully while getting it on. Allegedly, time flows faster in space, so your sexy times can last much longer there. At least technically speaking.

Sadly, there isn’t much information on space sex. Well, we can say that none of the info we have is official, so we can only assume what people are doing behind closed doors of the International Space Station.

However, researching space reproduction can be beneficial to us in many ways. There are already experiments being done on animals like mice or geckos. Observing how they behave in space — especially during reproduction — can give us essential information on how space can affect us. Could it affect our ability to reproduce? That’s one of the main questions science should strive to answer.

People have had an interest in space since the beginning of time. At least that’s what we assume. It’s not surprising at all, considering how vast and interesting space really is.

Following up on this centuries-long interest, space exploration was born. However, the history of sending people to space isn’t very long. First, we aimed for the Moon since it’s closest to our planet. The first person to step foot on it was Niel Armstrong, back in 1969. In the following years, humans kept coming and going.

So what is it we’re looking for in space? Some might jump the gun and say aliens, but space can offer so much more than that. To explore space to our fullest capacity, we continue sending spacecraft beyond Earth’s orbit. There have been many discoveries, and we even sent animals there! One might say that the future of space exploration is bright.

Experiments With the Idea of Sex

We all know about the dog that went to space, as well as certain primates. However, they weren’t subjects of these sexy experiments. In fact, people usually opted for the classic “guinea pigs” of science — mice! However, those aren’t the only animals sent to space so we could study their reproduction.

In 2014, a special Russian space mission sent five geckos to space. Along with them came fruit flies, mushrooms, and several plants to help us collect their reproductive data as well. At one point, these tiny astronauts were deemed lost due to loss of connection. Thankfully, they rang back home to say everything is still according to plan.

Have Astronauts Already Had Sex in Space?

The answer to this question might be obvious because wouldn’t you want to try your favorite sex position in zero gravity? Just think about how much fun it could be. Unfortunately, NASA is pretty strict when it comes to the rules all astronauts must follow. One of them includes banning partners from being on the same flight.

However, one married couple found a way to bypass that rule, simply by keeping their relationship private. In 1992, Jan Davis and Mark Lee “set sail” on the waters of our galaxy, and nobody knew that they were, by that time, already married.

Besides their regular astronaut duties on board, they said they were dealing with artificial insemination of frog eggs. So, that was the secret code name for intercourse? We’ll believe it. NASA’s official reports say that no human has ever had sex in space. Still, some conspiracy theories are saying that they gave the green light on this after all.

Whether NASA gave the OK on this possible experiment of human reproduction in space or not, we can’t know for sure. We can only assume what Davis and Lee did out there and hope that it was fun.

Why Sex in Space Is an Important Topic

Sex, in general, is always an important topic to discuss. We discuss and study it here on Earth, so why not take a look at how it happens beyond it? The data from research like this can help us in many ways.

Many people believe that the future of humanity lies in space, so that’s why we explore it, to begin with. Knowing what’s out there is crucial for us — especially knowing if any other planets are inhabitable. Of course, knowing these things isn’t enough for people to just up and leave our planet. We have to know so much more.

Questions like “How does ovulation work in space?” “What happens to sperm?” and “Is safe sex at all possible in zero gravity?” are all something we should pay close attention to. So, why not let astronauts have different kinds of fun? We don’t see how it could possibly endanger any mission.

Having sex is one of the basic human needs. Letting astronauts go without it for months on end is simply cruel. We hope that these outdated rules and approaches are replaced soon. There’s no telling what we can find out from significant data we can gather.

The idea of having sex in space brings joining the mile high club to a whole new level. This is not something just anyone should do. Well, not even astronauts can do it, which we think is a loss of valuable information.

Space sex isn’t something we should do for some perverse, kinky reason. We believe it should be done for science. Still, we know how that sounds. What could we possibly get from that? Well, if we’re planning to populate any other planet, we have to think about how reproduction will work in zero gravity, or other gravities we take centuries to accustom to. However, if our next planet of choice has storks, we can sit back and relax. They will bring us all the babies we need.

The future of science and space exploration is bright, so we believe that we’ll have more experiments on things like these soon enough.