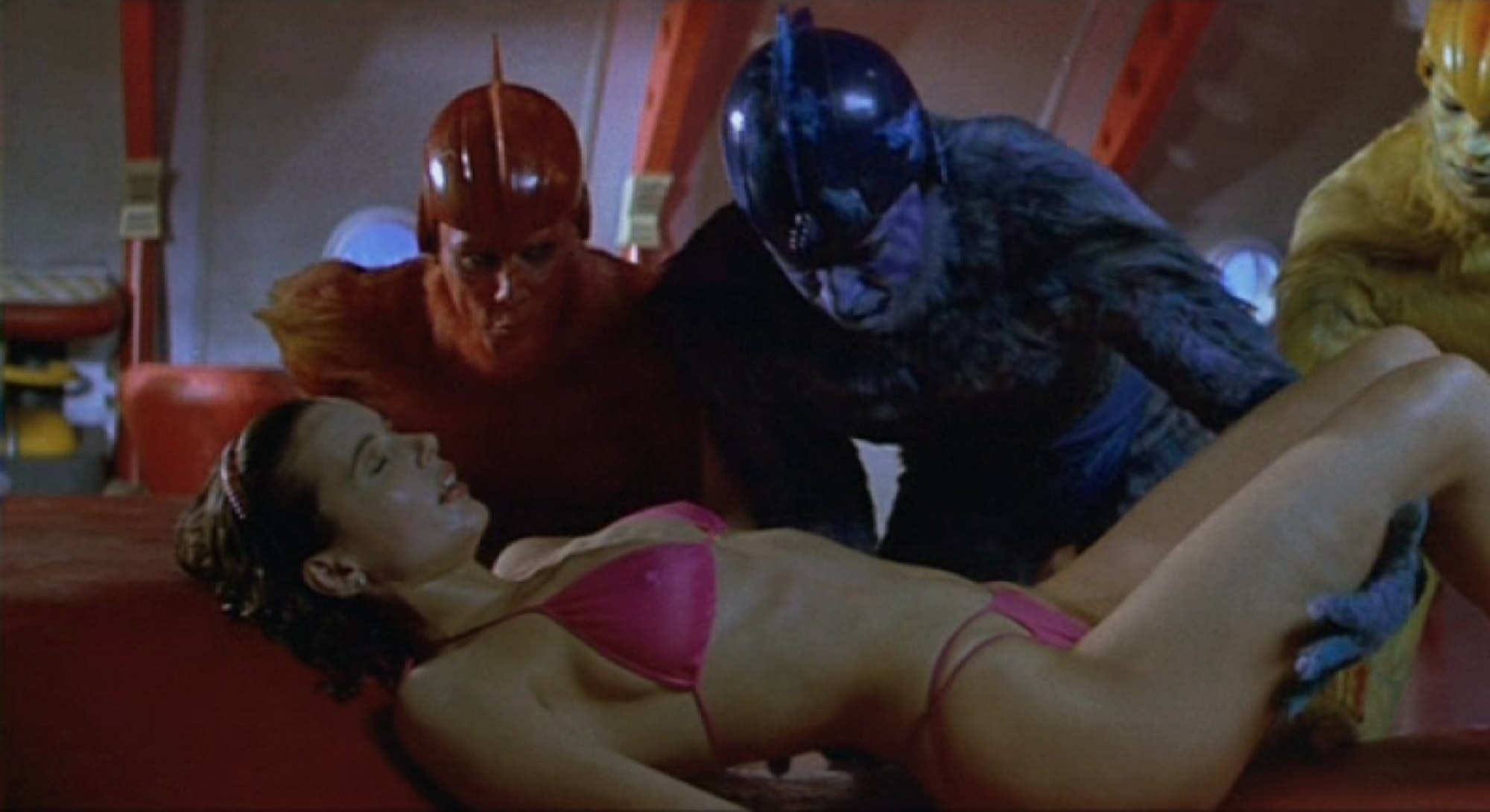 Fetishes come in a variety of shapes and forms. Those simple ones, such as the desire to suck on your partner’s toes, are quite easy to satisfy.

However, some people who long for a huge partner who will trample on them. Others fantasize of being devoured by a dragon through its anus. Such impractical fetishes are not as uncommon as you might think; they just aren’t so frequently talked about.

People who have such bizarre fetishes stumble on numerous challenges, starting from telling their partners what they long for to realizing it. Luckily, there is no such thing as an impossible fetish if you are imaginative enough. With a little bit of creativity, everything may come true. 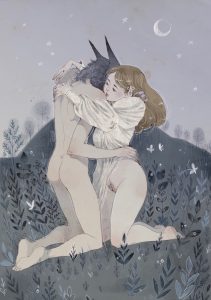 You may wonder: what are fetishes and where do they come from? The answer is simple — from your head. Every single fetish starts in your mind. Therefore, if you can imagine it, you can have it. So if you do have some kinky fetishes, such as exophilia, despair not. Unleash your imagination, and your darkest desires will be satisfied.

In case you are wondering whether your longing for sex with an extraterrestrial has a name — it does. Your desire to penetrate (or be penetrated by) a being not living on Earth is referred to as exophilia. Simply put, this fetish represents getting turned on by extraterrestrials.

Exophiliacs, i.e., alien sex lovers, get aroused by the thought of aliens and the possibility they might exist somewhere in the outer space. In their minds, extraterrestrials are more than mere curiosity. In fact, they are dream-come-true sex partners.

This is why they are more than obsessed with science fiction movies, as well as astronauts, UFOlogists, and other experts in extraterrestrial life. It goes without saying that roleplay, as well as cosplay, is an important part of an exophiliac’s fantasy.

Roleplay is nothing new and unknown to those who love kinky sex. For alien sex lovers, however, roleplay and cosplay are some of only a few possible ways to satisfy their kinks. Even though it’s not possible to have sex while levitating, it’s not that hard to come up with an alluring abduction scenario. Plus, if you devote just a little time to your fantasy, you may come up with amazing costumes for you or your partner to wear.

Of course, what matters the most is that you talk to your partner. There’s no use dragging them into your fantasy if they find it repulsive or are disgusted by it. However, if your partner is fond of various kinks, the chances are that they will find your fetish intriguing. Step by step, you can come up with astonishing scenarios that will provide you with immense sexual pleasure and satisfy your fetish.

These videos also include myriads of tentacles, ovipositing, and impregnation, as well as face-hugging. Some of the videos are animations made by alien enthusiasts. Unfortunately, they are usually of poor quality. When it comes to the mainstream, there are many movies with the concept of alien sex, but none of them shows alien-on-human sex.

We typically represent extraterrestrials as little green or gray creatures without sex organs. In exophiliacs’ reality, however, they are completely different. They come in various shapes and sizes and are equipped with huge sex “tools.”

These sex toys come in various colors, shapes, and sizes. Ovipositors are typically made of silicone and can be smooth, somewhat veined, or ribbed. Some feature small tentacles to appear more alien. They can be gray or skin-colored or may even come in neon blue, green, or regular blue. Some can also glow in the dark for a more extraterrestrial look.

As ovipositors are a bit floppy, their simulation potential isn’t that great. In fact, with no gelatine eggs in them, these sex toys deflate easily. It is egg planting that plays the most important role here. It pleasures you by filling you up with balls that will melt away.

People have been obsessed with extraterrestrials for quite a while. Conspiracy theorists even speculate that aliens and UFOs were featured in the paintings of Renaissance artists as early as in the 15th century. Later on, some artists even painted themselves having sex with aliens after the abduction.

Exophiliacs need not limit themselves only to paintings. There is a range of books in which aliens or alien-like creatures are mentioned. Even better, extraterrestrials often appear in Sci-Fi comics. Some alien sex lovers even come up with their own works of art, using them as a way to express their deepest and darkest desires.

People with this kinky fetish are most likely to be turned on by Sci-Fi movies, as well as alien documentaries and UFO investigations. Luckily, there are plenty of such movies and TV shows, giving exophiliacs many opportunities to experience pleasure.

Though alien sex fetish is not a kink you will stumble on frequently, there is no reason to be discouraged or disappointed. You don’t need any special toys, costumes, or equipment (though they may come in handy) to satisfy your desires.

All fetishes originate in people’s minds. Therefore, they are quite personal and unique. So unleash your imagination and dive into the world of fantasy. Your imagination is never likely to disappoint you, and you are bound to have sex out of this world (pun intended!) with your alien partner.

Don’t let your kinks make you feel alienated. Your longing for sex with an extraterrestrial might not be that common, but there is no reason to avoid fulfilling that desire. Roleplay and cosplay, as well as a range of kinky sex toys, are at your disposal. Use your imagination and get the most of your opportunities.