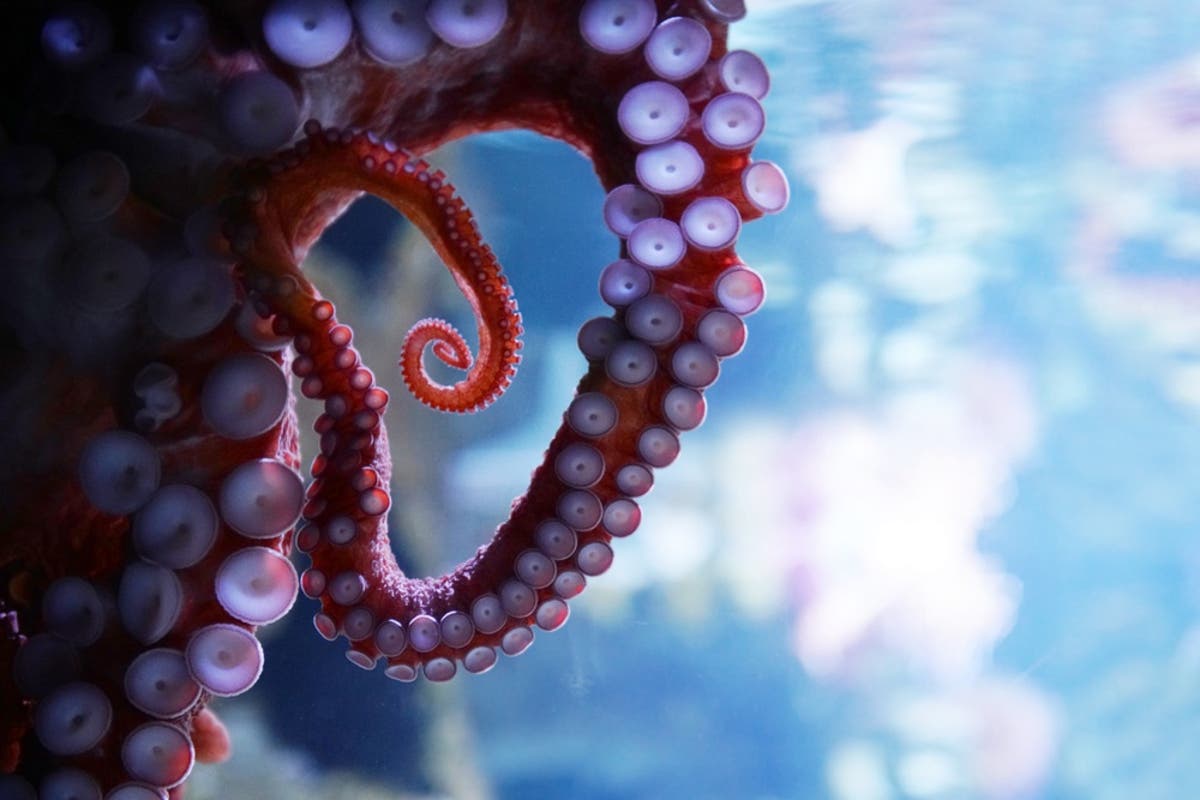 Octopuses have bizarre bodies, intelligent minds, and mysterious genetics. Could we explain their unnatural existence as being separate from human evolution? Did octopuses come from outer space? Let’s find out if octopuses are aliens in disguise!

Octopuses are soft-bodied cephalopods. They are famous for their eight tentacles, bulging eyes, and a ton of questionable Japanese erotica. However, their traits extend way beyond that. In fact, scientists believe that octopuses are the smartest creatures of all invertebrates. They also exhibit the most diverse behavior traits of all beings without a bony skeleton.

On top of that, they can squirt ink as a defense mechanism, use camouflage and deceit to hide from threats, as well as a jet through the water at high speeds. Their abilities to instantaneously change color are fascinating as their bodies can shift from blue, brown, pink, green, or gray in order to match their surroundings. However, this also allows them to “talk” to their fellow octopuses. Oh, and all octopus species (roughly 300) are poisonous!

Aside from their otherworldly look and unusual abilities, octopuses are highly inquisitive. Their nervous system contains more than 500 million neurons. This number is roughly the same for cats and dogs. For another comparison, our gastrointestinal system contains an equal amount of neurons. 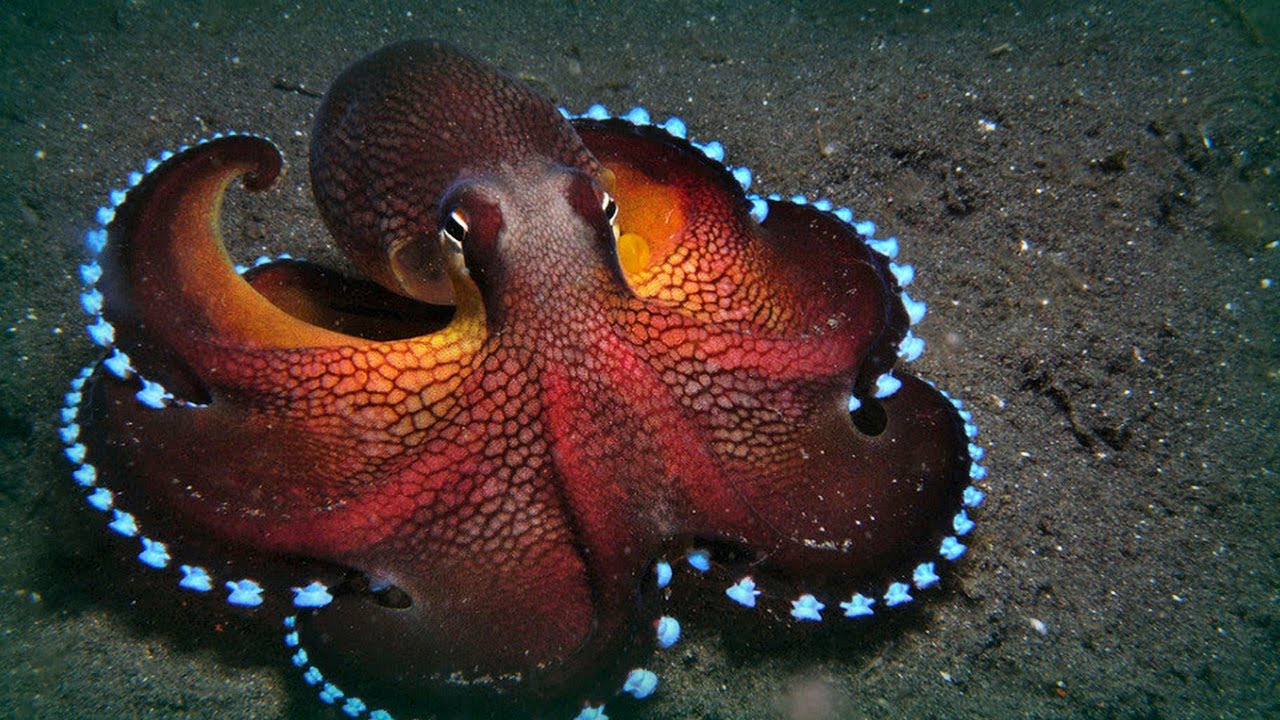 However, what stops our intestines from squirming about inside our guts (thank us for the mental image later) is the fact that over 50% of an octopus’ neurons are actually found in their tentacles! For example, the body of a giant Pacific octopus has a central brain along with eight other brains that control their limbs. Moreover, this octopus species, along with several others, has three hearts that pump out blue blood.

All of those “supernatural” characteristics have puzzled scientists for years. However, we have yet to prove if these weird creatures are conscious of their thoughts. What’s more, their alien-like bodies, minds, and actions raise a whole new set of questions.

Are They From Outer Space?

A few years ago, a paper published in the Progress in Biophysics and Molecular Biology journal shook the scientific community due to some outstanding claims about the octopus genome.

Over 30 researchers tested various theories about the origins of octopuses. One theory argued that octopuses and other cephalopods did not originate from Earth. The researchers found that the octopus genome contains more than 33,000 protein-coding genes. This is roughly 15% more than what we can find in humans. Plus, the study argues that we can’t trace the octopus’ transformative genes to other pre-existing life forms. The paper concludes that octopuses are aliens and claims that those transformative genes were “borrowed.” According to the researchers, they come from the distant future in terms of terrestrial evolution or realistically from the cosmos at large.

The study also claims that octopus eggs arrived from outer space on a frozen comet over a hundred million years ago. The reasoning is that the octopus’ strange features are simply too complex for the evolutionary scene of that era. Another possibility is that the octopus evolved from early squid that was infected with an extraterrestrial virus.

When it comes to other odd traits, some experiments have proved that octopuses can teach themselves to unscrew the lids of glass jars to find a tasty treat inside. Biologists also suggest that octopuses have self models for their behavior. It’s possible that they have several body schemas. Those schemas could allow an octopus to memorize its body shape and structure and therefore remain conscious of its movements. This complex behavior would also entail that octopuses are aware of themselves and possess information about the outside world.

Did Aliens Really Create the Octopus?

While it may be disappointing to most fans of life in outer space, scientists dismissed the study fairly quickly. It relied chiefly on speculation and didn’t provide concrete evidence while disregarding the origins of life on Earth.

As bizarre as they are, the genes of octopuses are actually a part of the genetic makeup of life on our planet, and there is nothing alien about them. Still, that shouldn’t make them any less mysterious or exciting!

So what can we conclude about the existence of our slimy eight-limbed buddies? Science has shown us that they are undoubtedly a product of evolution on Earth, but many mysteries remain.