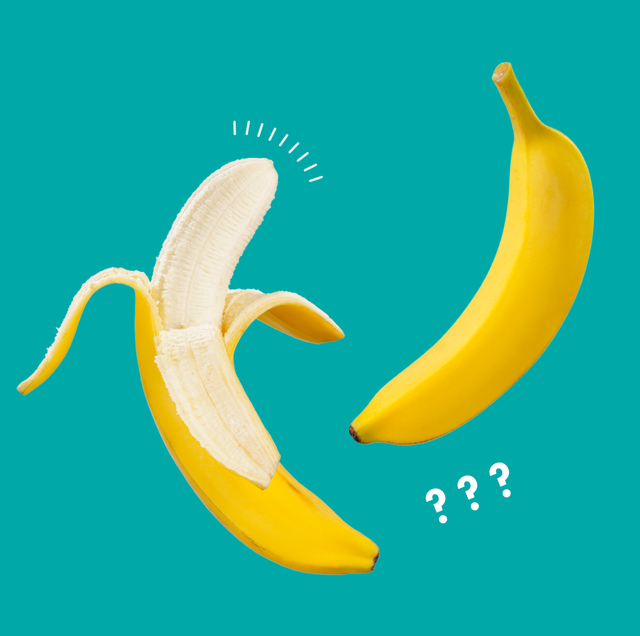 Is there life after death? Are we alone in the universe? Is a circumcised penis better than the one with extra skin on? These are the questions that every generation faces over and over again since the beginning of time. However, we can only answer one, and it’s the most important of all — do women like more skin on their male partner’s wiener?

Let’s Go Straight to the Point

Questions like these are bound to create a heated debate between two groups of people — the pros and antis. Still, it’s interesting to see what works better for girls. So a recent poll on Reddit has revealed that women enjoy guys who have extra skin on their penis more than the alternative. The results were 75% to 25% in favor of foreskin.

Nevertheless, these results don’t mean women wouldn’t sleep with a guy who’s circumcised. In other words, it’s not a dealbreaker. However, one thing is, and it’s important to keep it in mind if you’re on the prowl for a new partner — hygiene. The most important thing is to keep your dick in mint condition at all times. No one loves a smelly dick, believe us.

Although the initial question on Reddit was whether girls love to pull foreskin or not, the topic of hygiene became more prominent within the comments. Some would argue the health benefits of one against the other, but the overall theme shifted towards keeping your genitals clean and fresh. Hence, maybe it’s time to stop worrying about cutting or keeping the foreskin on your penis and start cleaning it after every use.

What Are the Advantages of an Uncircumcised Penis? 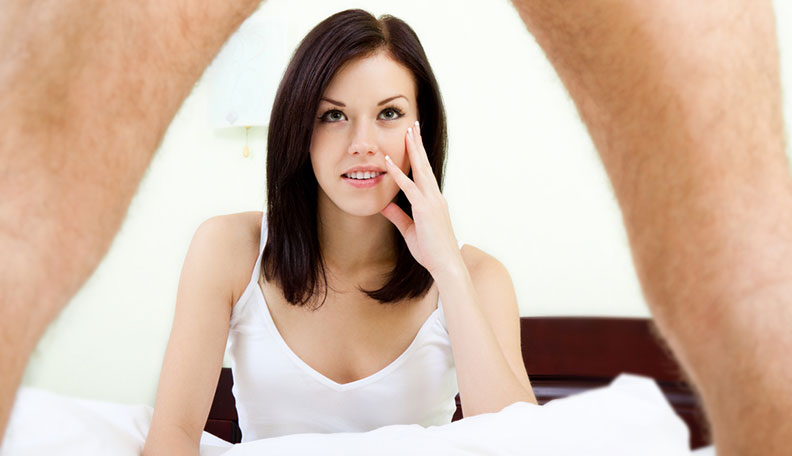 Every coin has two sides. It’s time to list what we think are the advantages of having a foreskin. The first one that comes to mind is that an uncircumcised penis looks bulkier while flaccid. The extra skin gives it the edge over the other type, and it might prove helpful to some people.

Another benefit we’d argue is that the foreskin is one of the most sensitive parts of a man’s penis. A recent study suggests that it’s pretty delicate to human touch. Having skin makes you slightly more receptive to your partner’s actions. Still, it’s not a dealbreaker if your penis doesn’t have extra skin on it.

Finally, the last advantage is the poll result from Reddit. Sure enough, it’s just a poll on social media, but it still offers insight into what women like and dislike. Nevertheless, the bottom line was that, ultimately, they don’t give a fudge and would love to see more guys take care of hygiene down there.

What Are the Advantages of a Circumcised Penis? 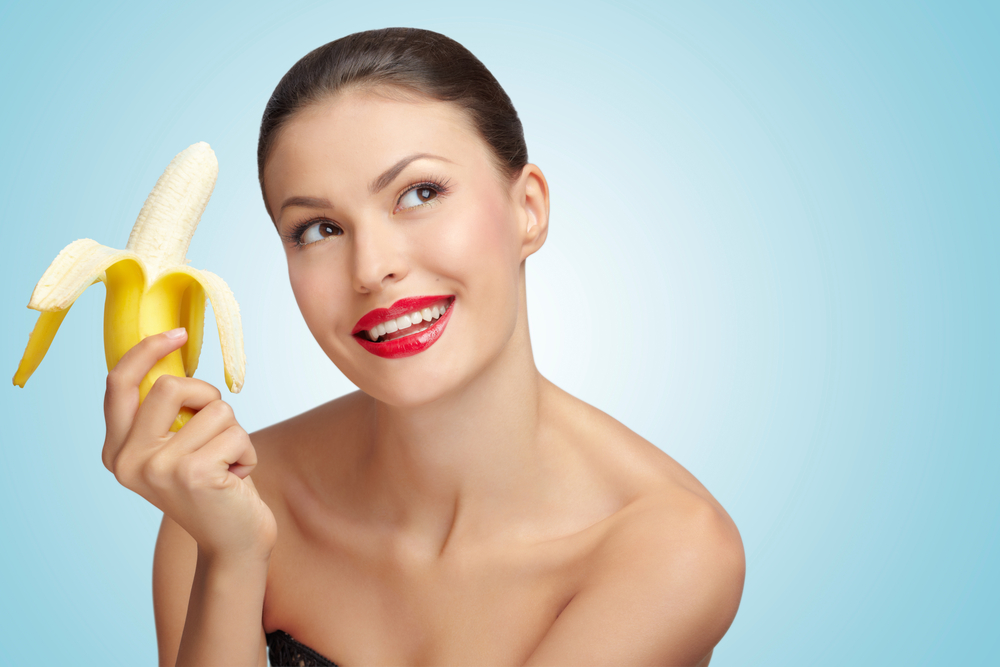 Although we’ve said that women don’t care that much, it’s only fair we point out some pros for circumcised bros. The first one that comes to mind is that it’s much easier to keep your wiener clean. Why? Well, the lack of foreskin makes it impossible for dirt, bacteria, and other nasty stuff to stick around your dick. It’s also less likely that you’ll attract sexually transmitted diseases (STDs) if you’re circumcised.

On the other hand, it might look better aesthetically. Sure, it’s all subjective when it comes to looks, but a penis without the extra skin wrinkling around its head might look better on the eye. The lack of foreskin makes the base part of your penis look rougher in contrast to the glans (the head of the penis). It’s all still up to personal taste, but, hey, we think it looks cooler.

So Women Prefer Uncircumcised, but I Can’t Go Back Anymore. What Can I Do? 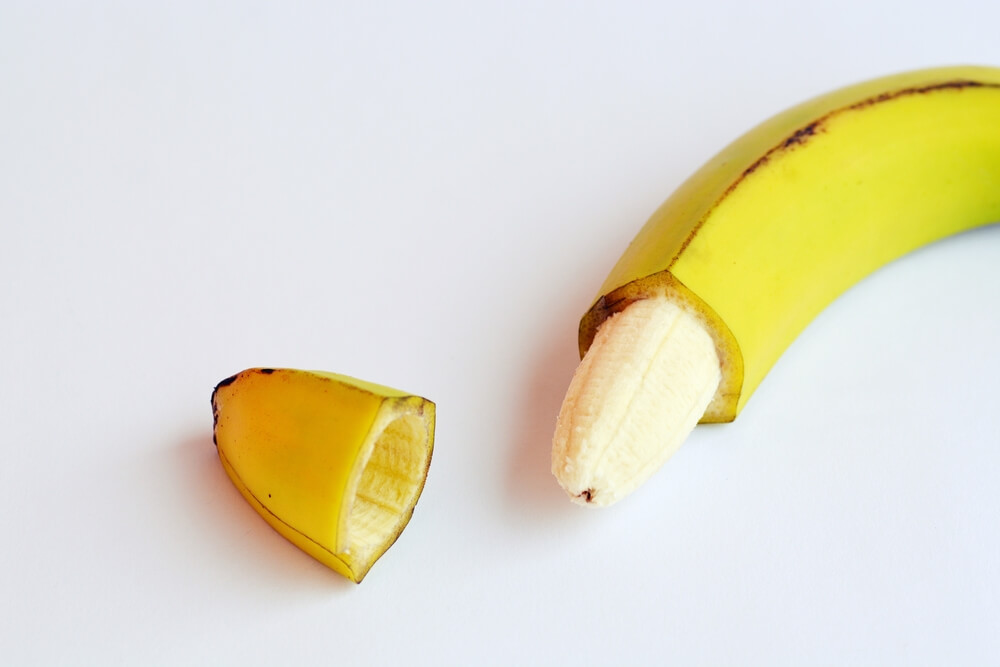 Hey, it’s not the end of the world! Sure, most girls like the extra skin on their man’s penis, but that only makes you more fascinating. You see, most people in the United States don’t have their son circumcised, and that makes them the majority. You being circumcised may be an advantage, making you unique in the bedroom.

There’s always the option of having a surgical procedure to add skin, but are you that desperate about the foreskin on your cock? Experimenting with adult toys in lovegasm and showing off your wild side is much better than being stressed due to the lack of skin. Hence, you can introduce some kinky ideas to your partner, and you’ll “make up” for being circumcised.